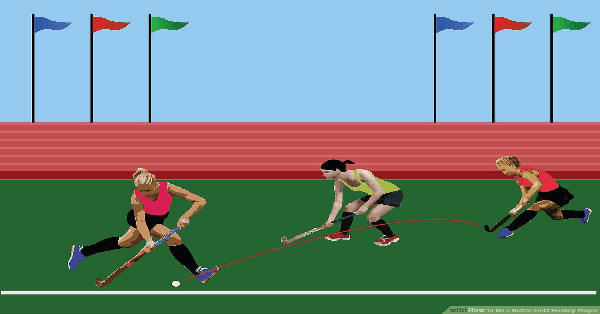 Are you an avid field hockey match fan? Looking to make the right hockey match prediction? Then it would be best if you watched out for these common mistakes that your player is making. As a hockey enthusiast, you should know exactly what the hockey players should be doing in order to get success on the pitch. This would help you to make the correct analysis. These techniques require extensive knowledge, discipline, and instincts. Here are the five mistakes you should be looking for while making hockey match predictions.

Don't Complain too much About Umpires

Umpires are humans just like us, and therefore complaining about them will not do you any good. Yes, a bad call by the field umpire could upset your plan and may shift your hockey match prediction, but calling the umpire names or letting your frustration out would not help anyone. Sometimes, players lose their cool on the field and waste their time and energy. This lets you take away from the moment that you don't have any control of throughout any particular field hockey game. Field hockey is a mental and physical game. A player needs strong mental energy to reach the next level of the sport.

A hockey field player needs to be confident in themselves, their hard work, preparation, and skills. This would help them to achieve success in the field. When making hockey match predictions, analyse which players are not performing well recently. As a player, you need to handle pressure during moments of self-doubts. Letting other people's thoughts turn your positive energy into negative can be detrimental to your field game.

When you are running in a sports game, the most obvious thing to do is run in a straight line. But you can't do the same thing in field hockey. Because running in a straight line during a field hockey game will make it easier for your opponent to tackle you. When you run in angles, it helps in preventing the ball from the reach of defenders. Players will benefit from this approach as it forces the defender to think hard about how to approach you.

Passing to Players Instead of Into Space

When making football match predictions, fans must have noticed that a quarterback heaves a long pass down the field even when there is no receiver or player at the time. However, a player has a built-in trust that someone will receive the ball in due time. This same tactic is used in field hockey, where you throw the ball where your teammates are going to be, not at the position where they are. This tactic keeps the momentum of the game going, and the player continues to push the ball down the field.

Also Read: How To Make The Right Prediction In Sports